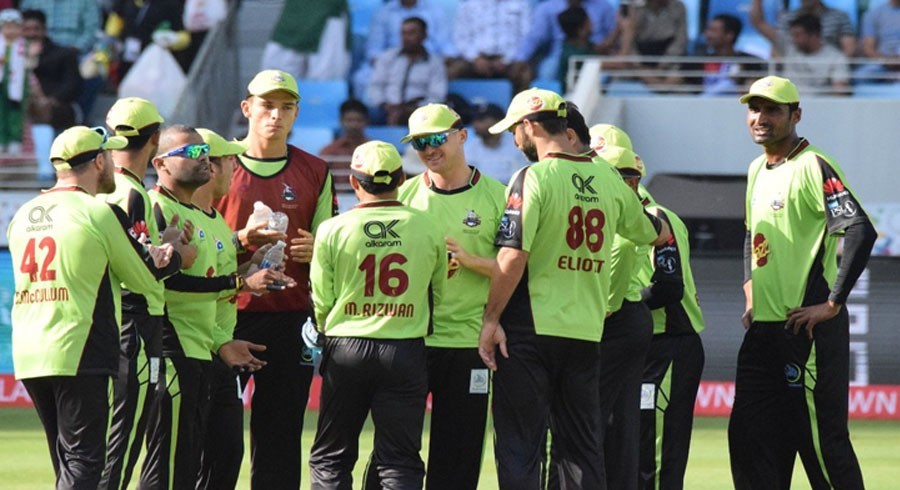 Pakistan all-rounder Mohammad Hafeez is disappointed after he was not picked to represent the Men in Green for the upcoming tour of Australia.

While talking to Cricket Pakistan in an exclusive interview, the Faisalabad-born revealed that he and fellow all-rounder Shoaib Malik were no longer part of the Pakistan Cricket Board (PCB)’s plans.

“From what I have heard, PCB has made a policy about keeping me and Shoaib Malik out of the side but they are reluctant to talk about it openly in public,” said Hafeez. “I was expecting to be part of the T20I side because I can still serve Pakistan in white-ball cricket.”

The right-hander also said that the holding the dual role of head coach-cum-chief selector will prove to be a difficult task for Misbahul Haq.

“Misbah must have thought this through before opting to join the side in this challenging role,” he said. “If I was in his place, I would have first gained experience because it is an extremely difficult task and you are answerable for a lot of questions. Also things are not always rainbows and butterflies with Pakistan cricket and carrying out this role won’t be an easy task for Misbah by any stretch of the imagination.”

He also wished Pakistan’s new T20I captain, Babar Azam, all the best ahead of the challenging tour down under and hoped that the burden of captaincy won’t affect his batting form.

“I wish Babar all the best for captaincy but I have not seen him lead a side so I can’t comment on how he will perform in this role,” he said. “But I hope that the burden of captaincy does not affect his batting form as he has been an exceptional performer for Pakistan in the recent past in all formats of the game.”

“The decision to make Azhar Ali the captain of the Test side is a good decision because he has been one of our best players in the longest format of the game. Although his recent form and first experience of captaincy was not up to the mark but I still back him to do well,” he added.

The former Pakistan captain also urged the PCB to give the youngsters, who have been picked for Australia T20Is and Tests, a prolonged run in national colours.

“The tour of Australia has always been a tough one and on top of that we are heading there with two new captains,” he said. “Even if the results don’t go our way we should own them and give these bunch of players time rather than discarding them after one bad series.” 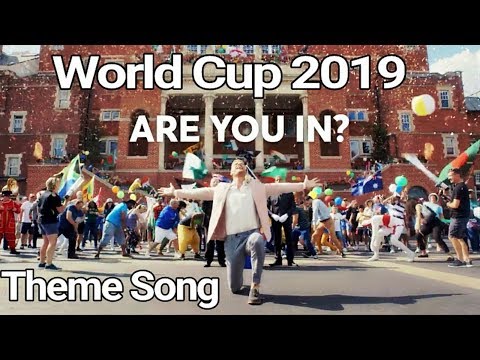 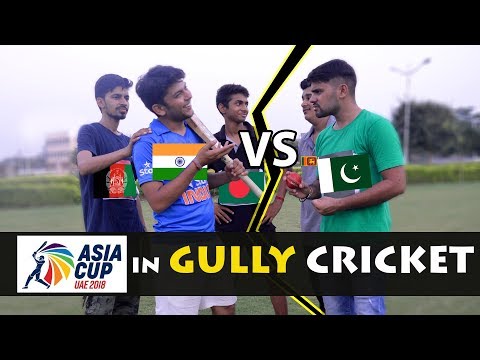 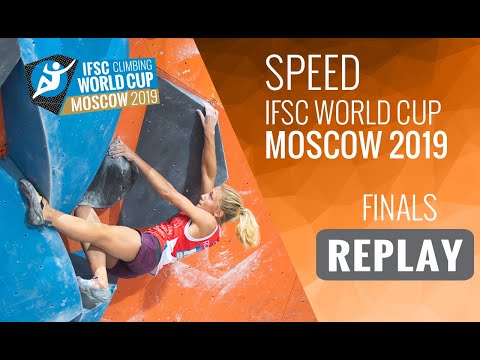 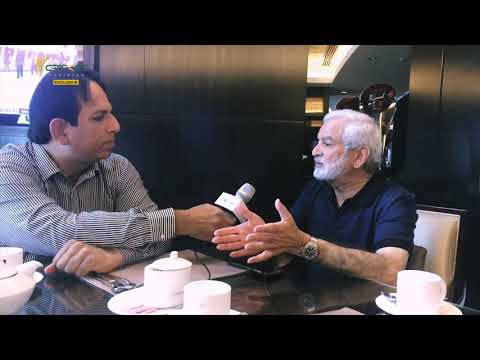